Elisabeth: It’s more like species, really, so it’s a little confusing in real life because we use race to mean something different than we do in Dungeons and Dragons.

There are a lot of other possible races as listed in the D&D extension guides and on DnD Beyond. There’s also every homebrew possibility you could imagine.

Frankie: You’re working on a homebrew world that has a lot of fey creatures, right?

E: Yeah! We’ve got gator folk, swamp creatures called boggards, fairy elves, and stuff like that that are definitely not part of the core set.

E: So… what does race help us define about our character? There are quite a few things.

For starters, there are recommended names for your chosen race. An elf name example would be Ara for your “child name” and Lia for your “adult name,” because elves (specifically) do that!

Elves have child names and adult names, versus halflings that traditionally keep their names their whole life. For example, a halfling’s lifelong name could be Eldon. For last names, it’s traditional for halflings to use nicknames instead of other types of last names. An example would be Teamaker, and now we have Eldon Teamaker!

Race will determine these kinds of features.

F: Another example of names I really love are gnomes because they get a name from every single person in their lives!

E: Wait, seriously? That’s awesome. How did I not know that?

Aging and Other Traits

E: Race also helps you determine when your character typically reaches adulthood, and how long their entire life span might be. For example, an elf will typically live to be 750 years old, and become an adult at the age of 100.

E: Whereas a human won’t even typically live all the way to 100! Race also determines an increase in your ability scores. For example, a halfling is smaller than an orc, so they’re going to have a higher Dexterity score, whereas an orc would have a higher Strength score.

Size also comes into play when you consider a gnome is typically a couple of feet tall versus a half-orc, which is like….

E: Yeah, they can be over 6 feet tall! It also determines things about your speed and you’re carrying capacity, if you’ve got longer legs you can walk faster. It’s obvious if you think about it!

Race also determines extra character features. For example, a tiefling has infernal ancestry. They also have hellish resistance which means they are resistant to fire damage, and they have infernal legacy, which allows them to have certain spells even if they are not a spellcaster by class. That’s pretty handy.

E: Race will also determine your default languages, as well as other recommended language options. For example, Dragonborn inherently understand Draconic and Common.

That doesn’t mean you’re limited to that though. It’s a guide.

Then there are subraces that dig even deeper into your character’s race. Within the sub-race options, there are ability score increases and other extra goodies. For example, a gnome has the subraces forest gnome and rock gnome. Forest gnomes have a special ability to speak with small animals, and rock gnomes have proficiency with tinker tools and make clockwork toys and other stuff like that.

E: Race also suggests alignment. For example, gnomes, I like using gnomes as an example because they are so cute, are typically considered good as opposed to evil… but I like to mix things up and go against the book.

Let’s Talk About the Current Debate

E: Even though Race means something different in DND than it does in real life, you can probably imagine why it can be seen as problematic to categorize it this way. So while it is the standard in our own gameplay, I’ve been moving towards an alternative race system called Ancestry and Culture. It was developed by Arcanist Press. You can find their book and probably some other stuff on RPG drive-through.com.

E: Yeah! I’ll link to their stuff because this is theirs, they came up with this.

The basic premise is that instead of choosing a race, class, and background, you drop the race and you choose an ancestry and culture as well as your class and background.

Ancestry is the treats given to you by your blood relative, things that you don’t have control over. An example of this might be that a tiefling that has horns, whereas your culture is going to be the traits you have that are given to you by your family culture, such as a rock gnome’s building skills.

We’re not gonna go into depth about the system right now, but again I will link the information because I personally think it’s great. I like conversations and I like making things better if possible, and I think that it’s really great that people are having these conversations and I honestly wouldn’t be surprised if a future edition of the D&D manuals adopts this type of system.

I hope that this helps you understand the race aspect of character building in DND! let us know if you have any questions.

F: Thanks for [reading], nerds!

Check out our Character 101 series, complete with Race and Class Builders! 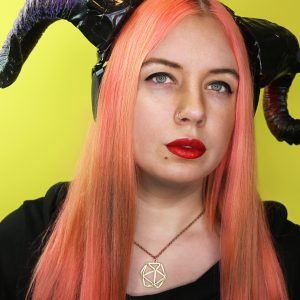 Beth the Bard (she/her) is a professional Dungeon Master and mother of four small dragons. Hashtag Gameschool is a project by her and her 11 y/o daughter to bring more people into the world of DnD. She is the creator of Secular Homeschooler. Her current project is the Audio SRD, a large-scale project to create an audio version of the Systems Reference Document in small, bite-sized chunks that are easy to navigate and reference.
MORE BY THIS AUTHOR +
PrevPreviousTiefling Race Builder: Level One
NextDungeons & Dragons Vocabulary to KnowNext 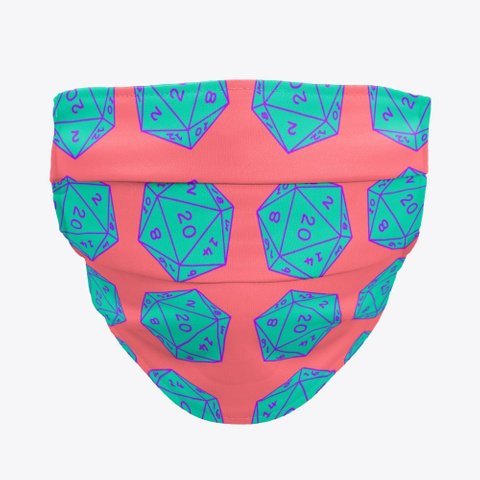 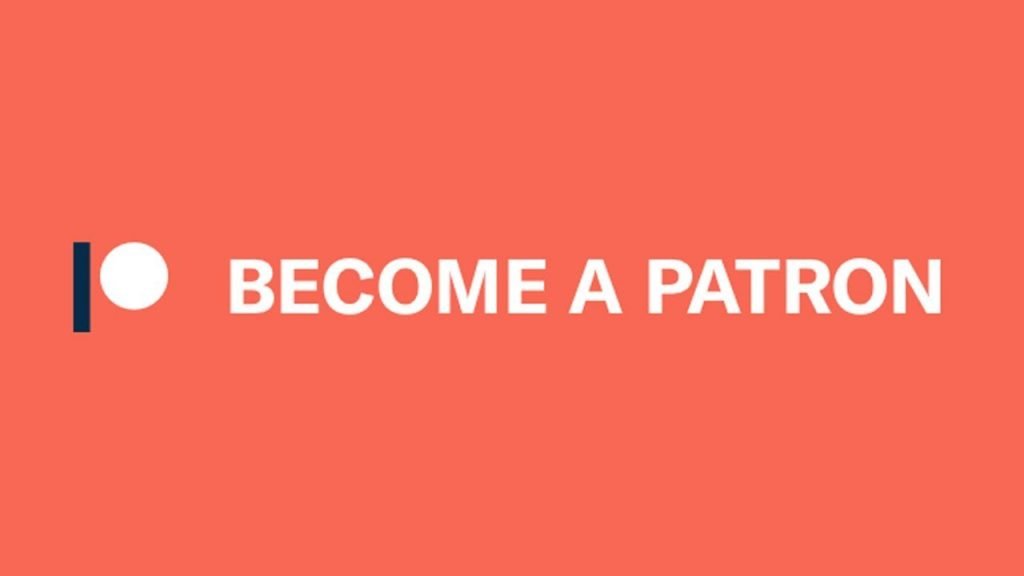 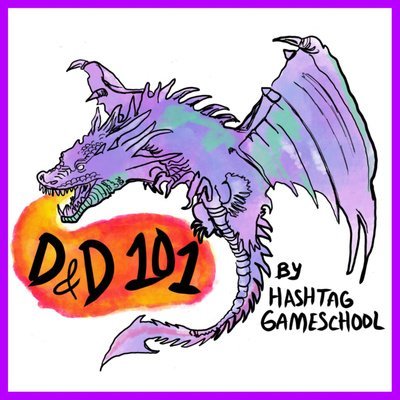